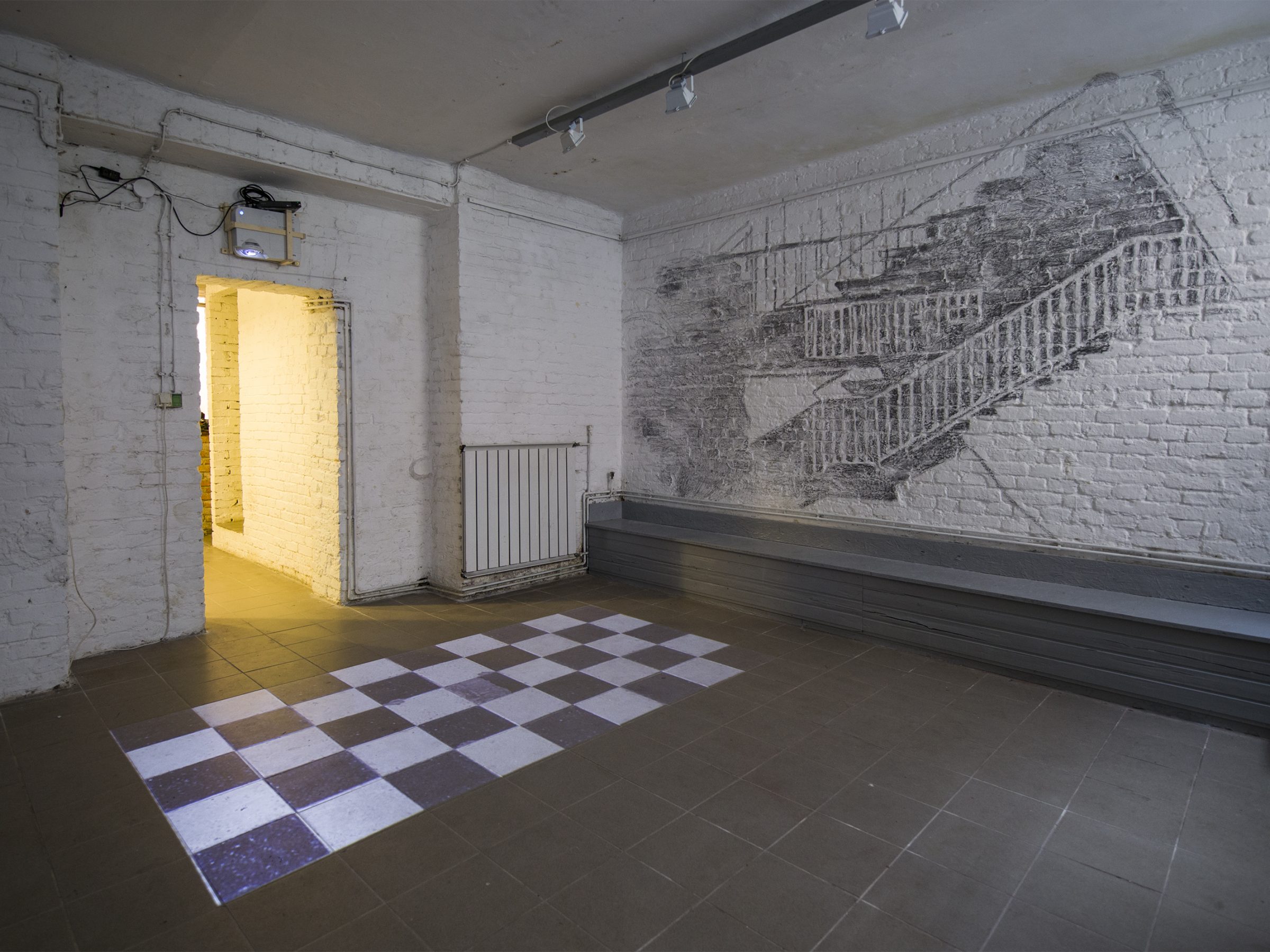 From the academic year of 2017/18 I’ve started to teach a course with my supervisor, dr. habil Valéria Sass DLA. It is an interdisciplinary course, opened for most of the departments in the Hungarian University of Fine Arts, where the officially educational system separates the students for traditional, autonomous art departments as Painting, Sculpture, Graphic design, etc. The uni has the Intermedia department too, but the communication between this department and the others are very thin and rare. We’re trying to connect the students with each other on the field of multidisciplinarity, installation and spatial art. We believe that the traditional and high level skills in the traditional art are very useful, but the traditional educational system should have more project based cooperations above the conservative studio work and art history subjects.

In this course the students got a basic knowledge about the spatial art, installational art from around the world nowdays in a short lecture series. Then they present their works to each other, so they get to know each other to make workgroups. At the end of the one-year-long course we organize a thematic group exhibition for them which they have to make new artworks for.

In this year the topic was: Two-A-Side, here is the main concept:

The exhibition titled Two-A-Side consists of special series of performative events, which take place simultaneously at two venues: in the Feszty House of the Doctoral School of Hungarian University of Fine Arts and the MAMŰ Gallery. The exhibited sculptures, installations and projections are tuned exactly to the exhibition spaces and situations. Visiting the exhibition is possible by a predetermined scenario: it starts at the Feszty House, where the artworks launch the viewers’ imagination and thoughts which could be completed and interpreted only by visiting the MAMŰ Gallery after. Some of the artworks are divided in two parts and they can only be understood as a whole by letting in both parts in the given order.

What is happening if we found ourselves in a deficient system, which is unable to create a whole, but we are capable to get the information to dissolve and fulfil this deficit? What efforts are we willing to do in order to put everything into its right place and to make everything supplement? We are inviting the audience for events of a special game, where observing, noticing, remembering and recalling are in the focus. 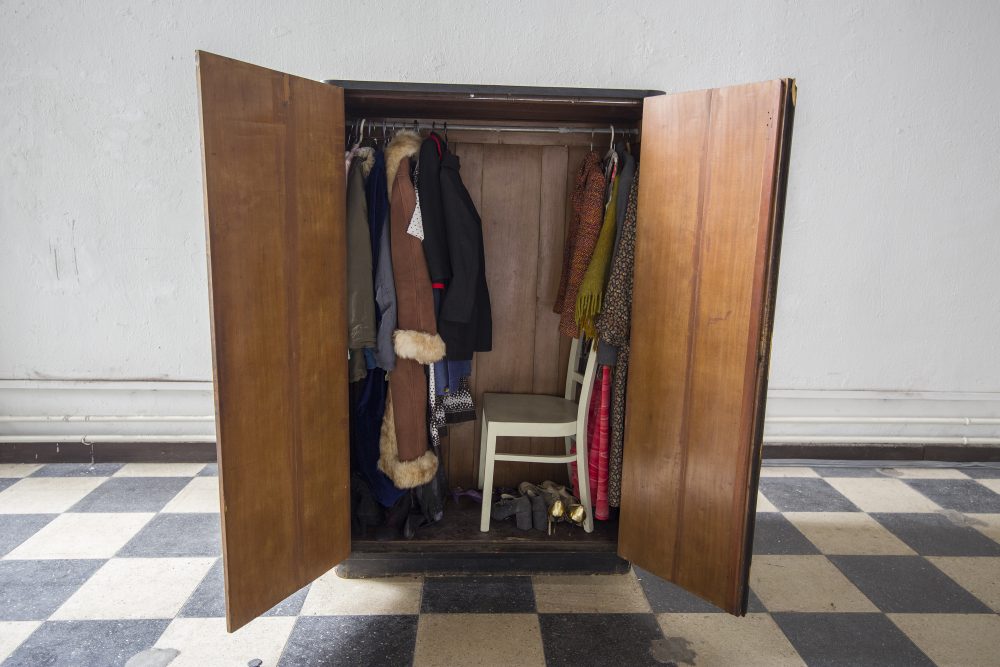 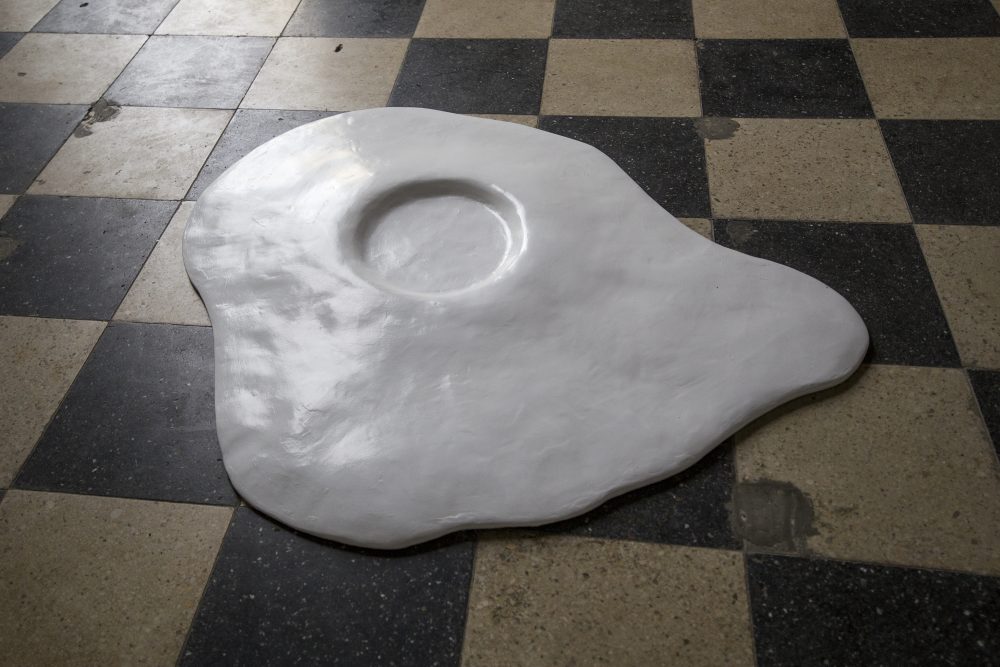 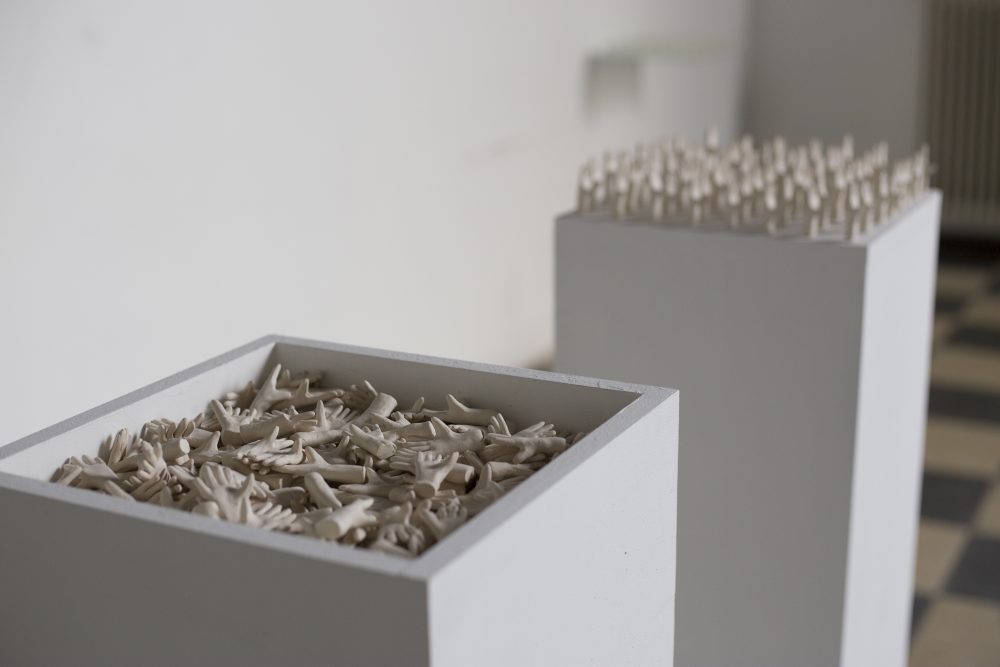 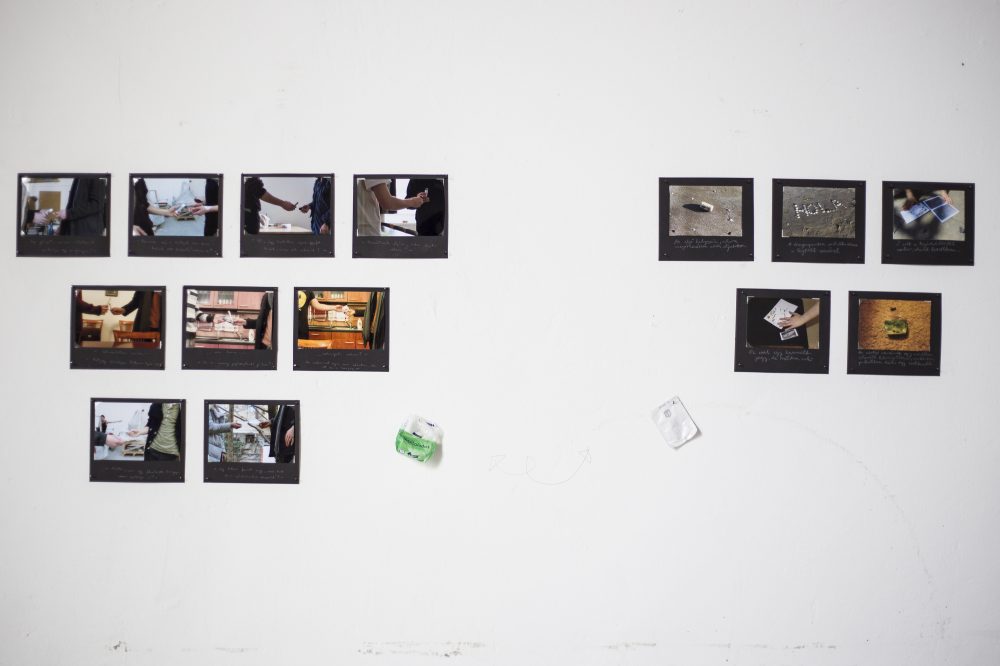 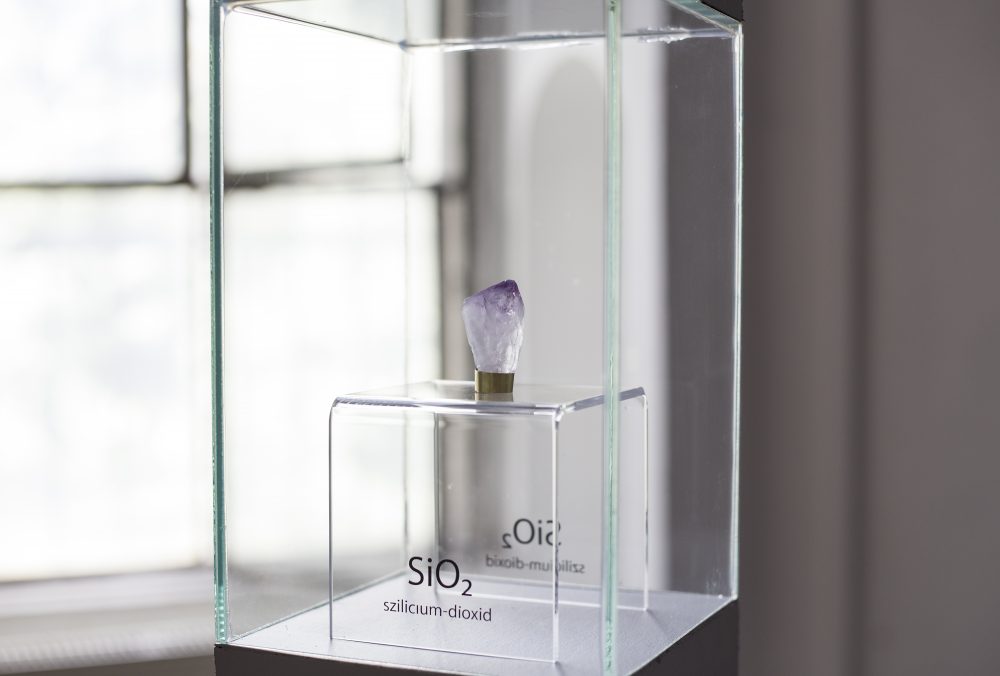 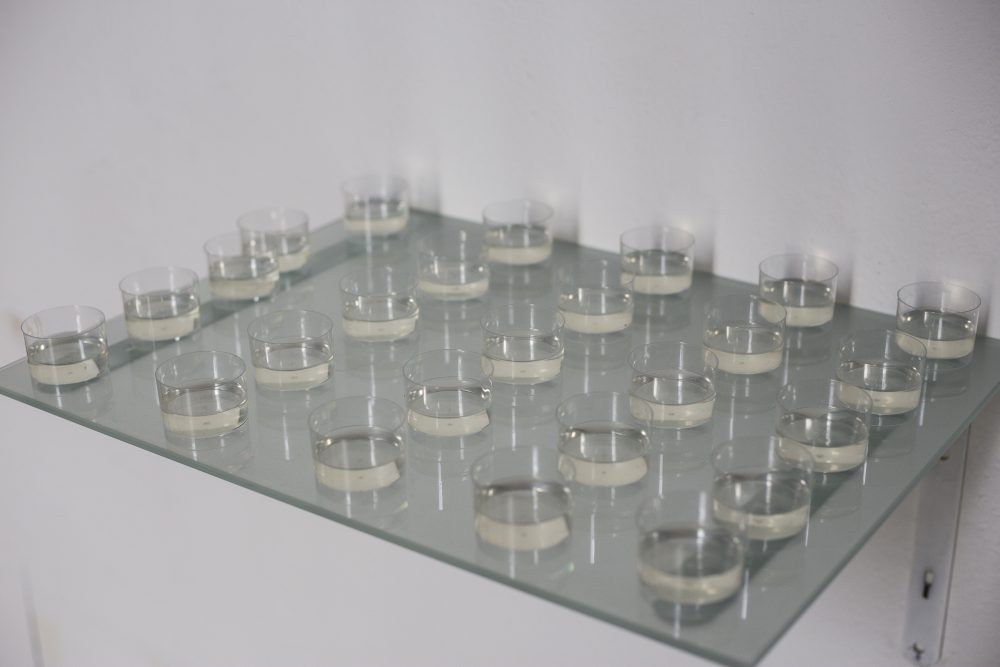 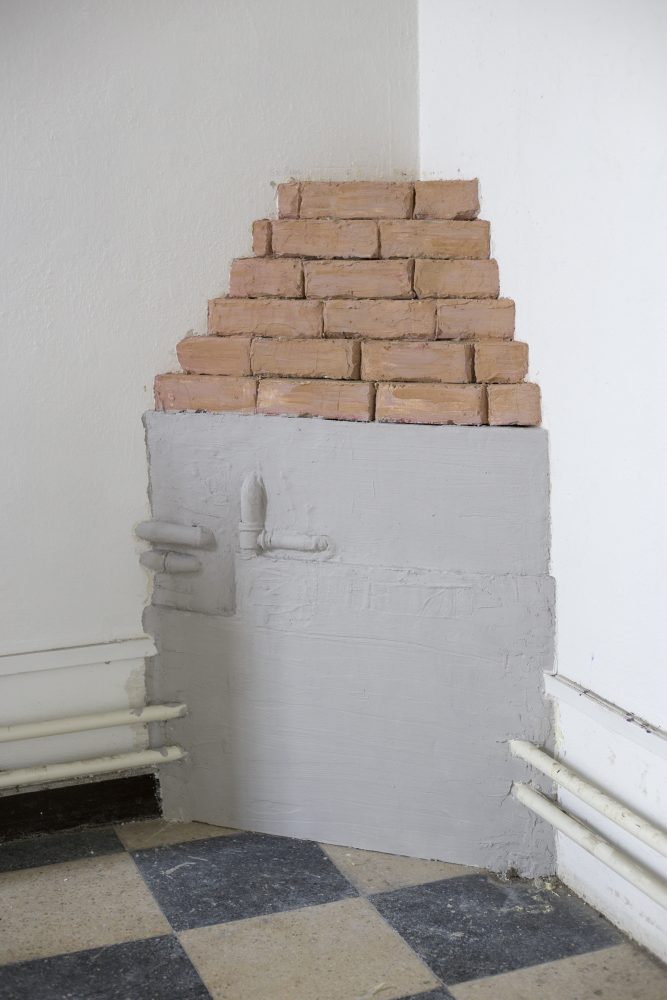 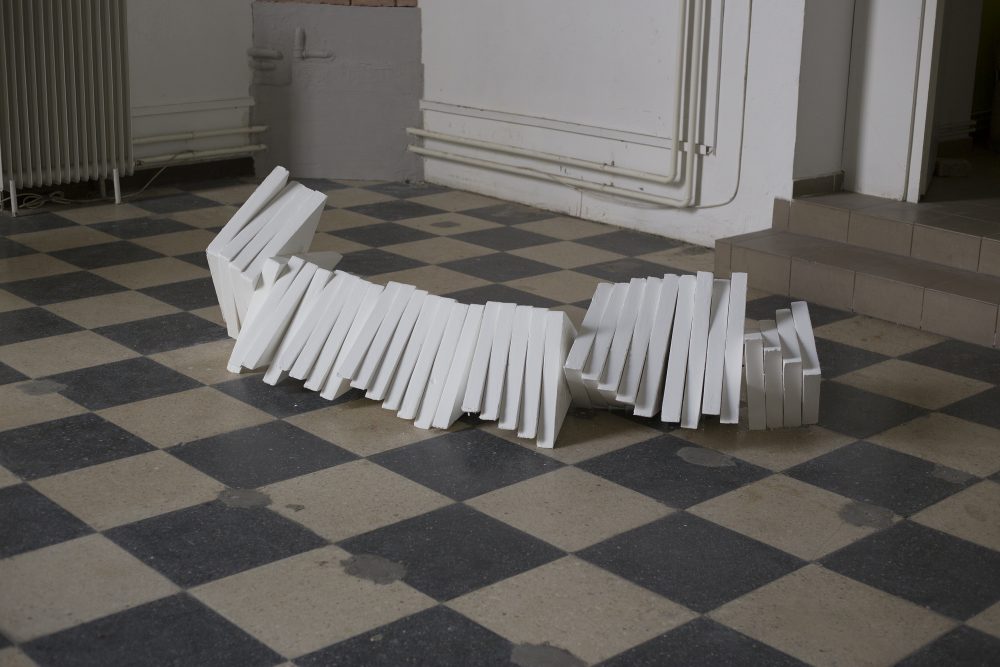 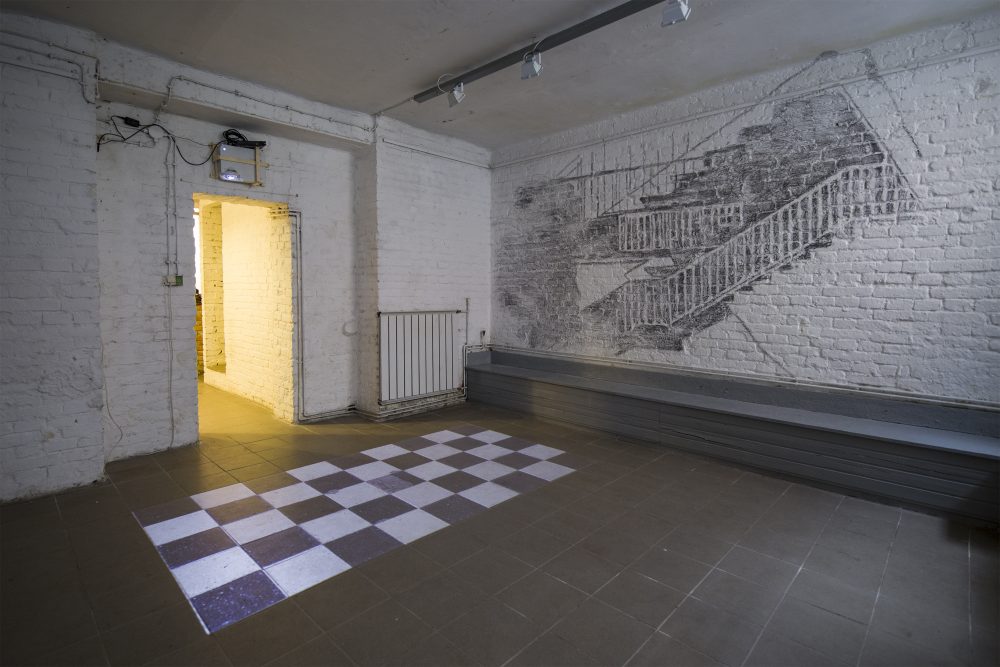 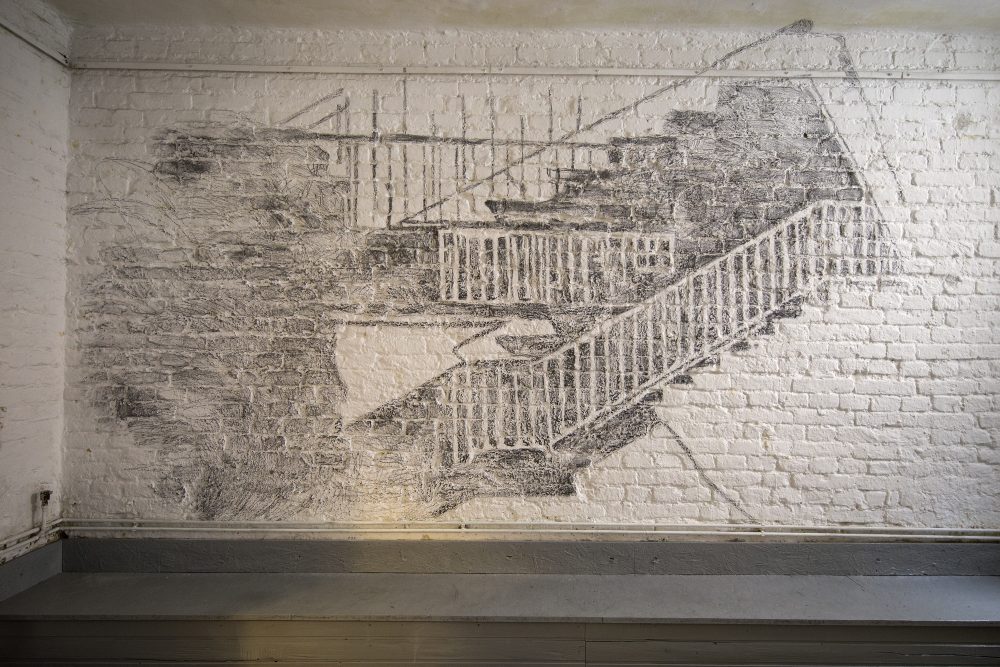 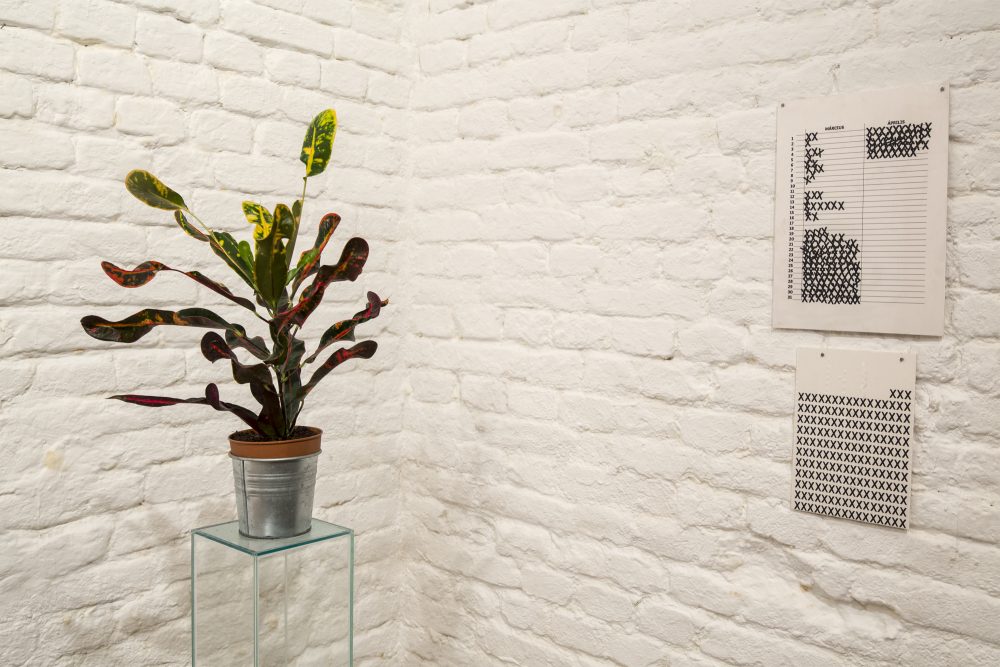 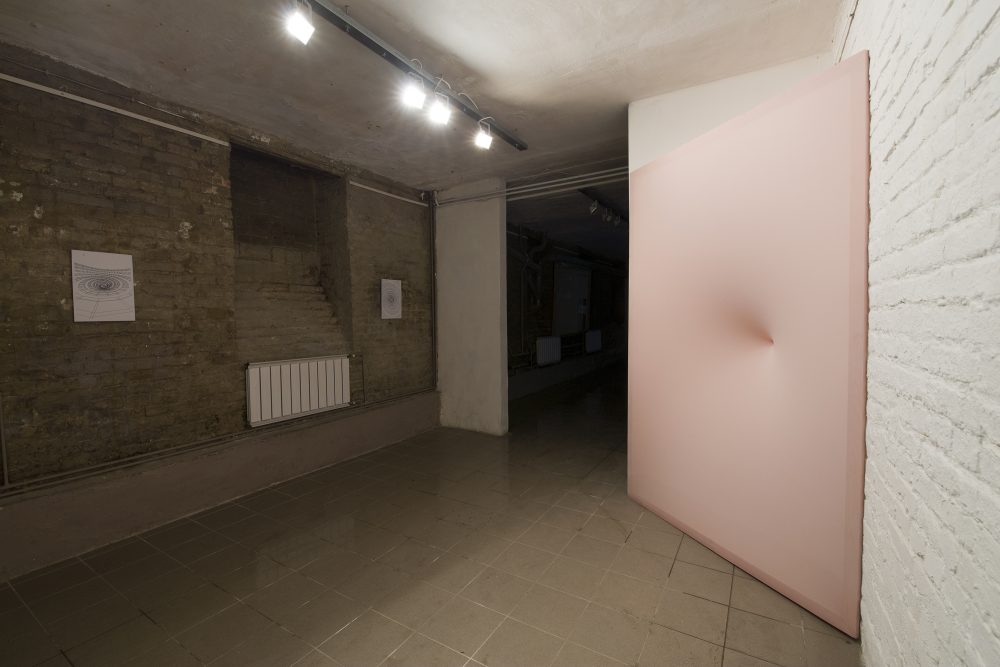 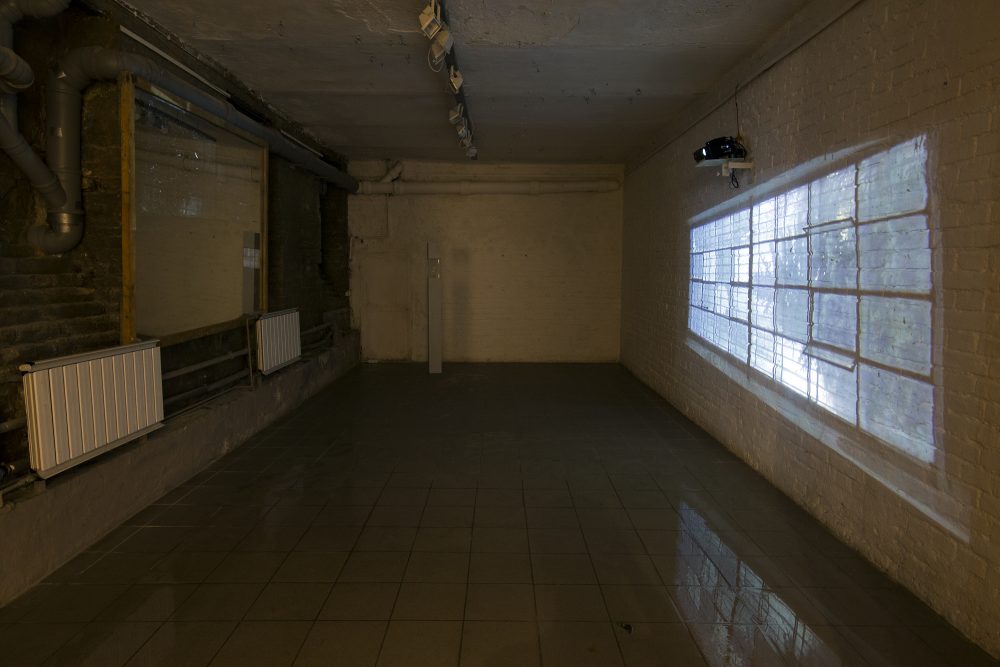 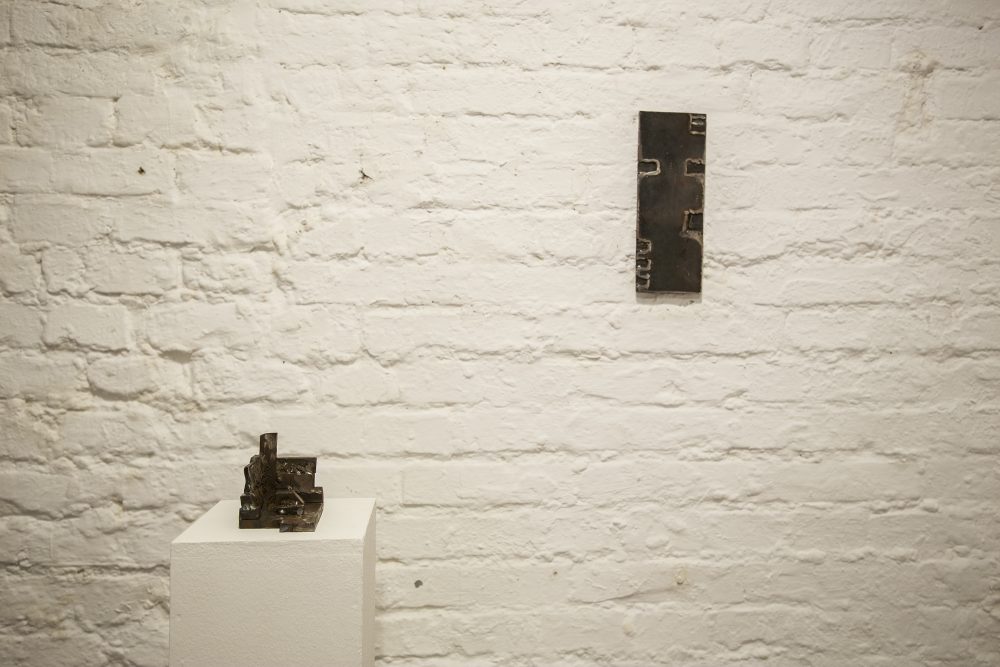 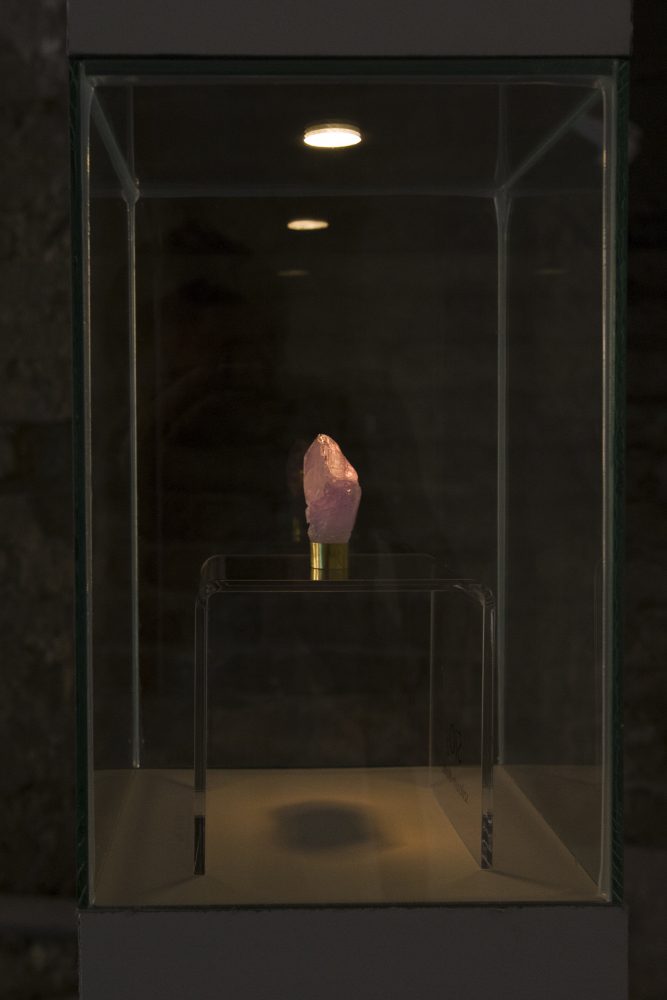 The course and my work was supported by the New National Excellence Program and the Ministry of Human Capacities.