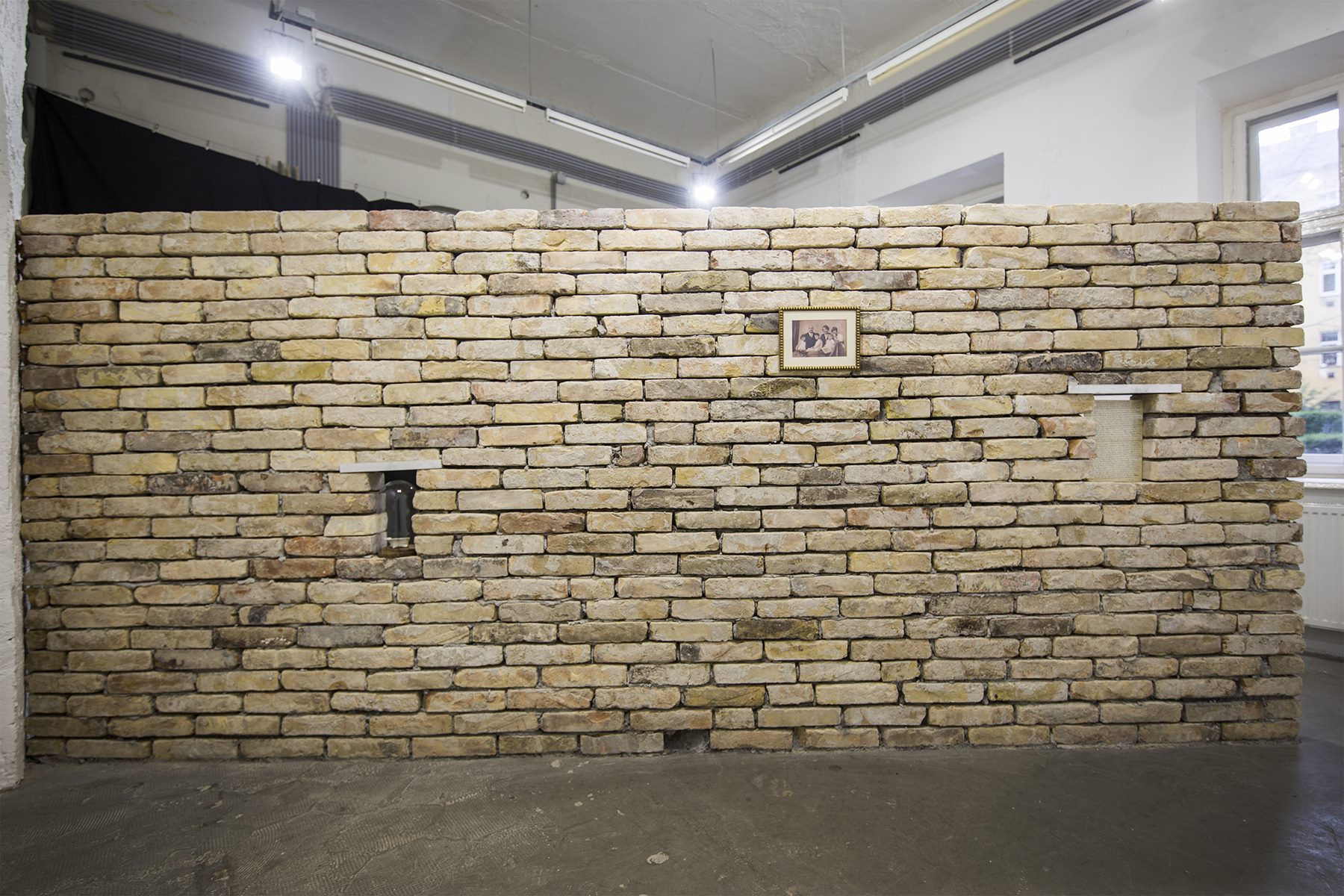 Pass it on – solo show with Manuel F. Contreras

Solo show with the Colombian doucmentary filmmaker and cameraman, Manuel F. Contreras at 2B Gallery, Budapest. 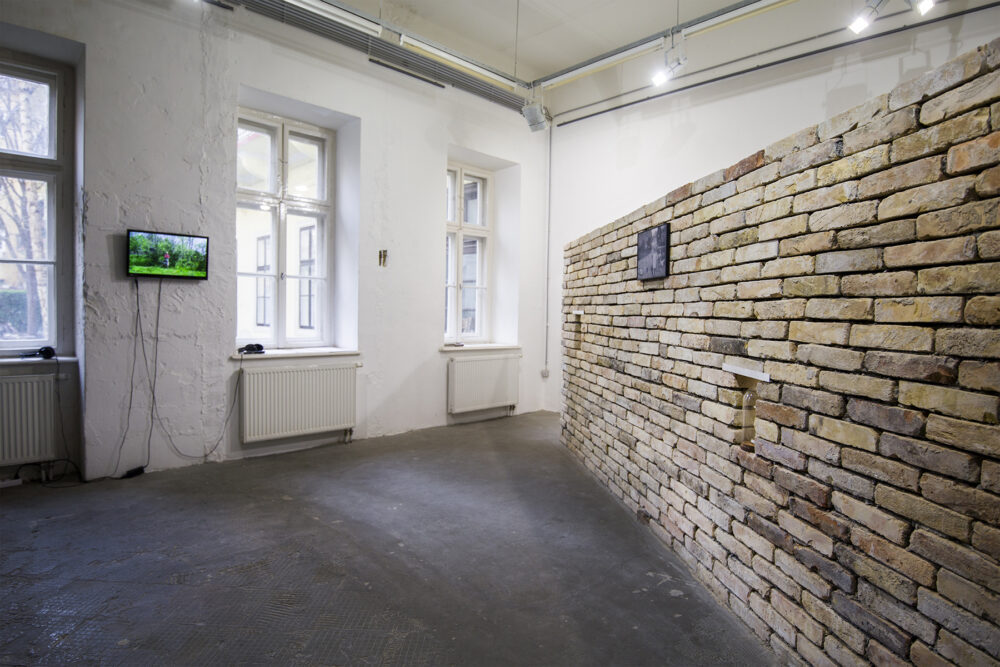 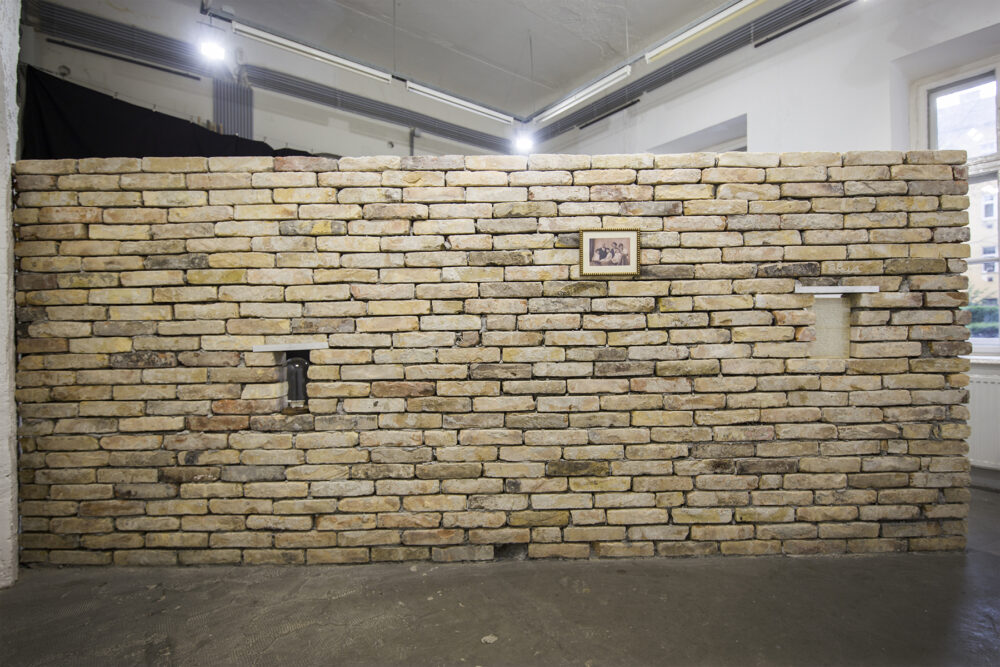 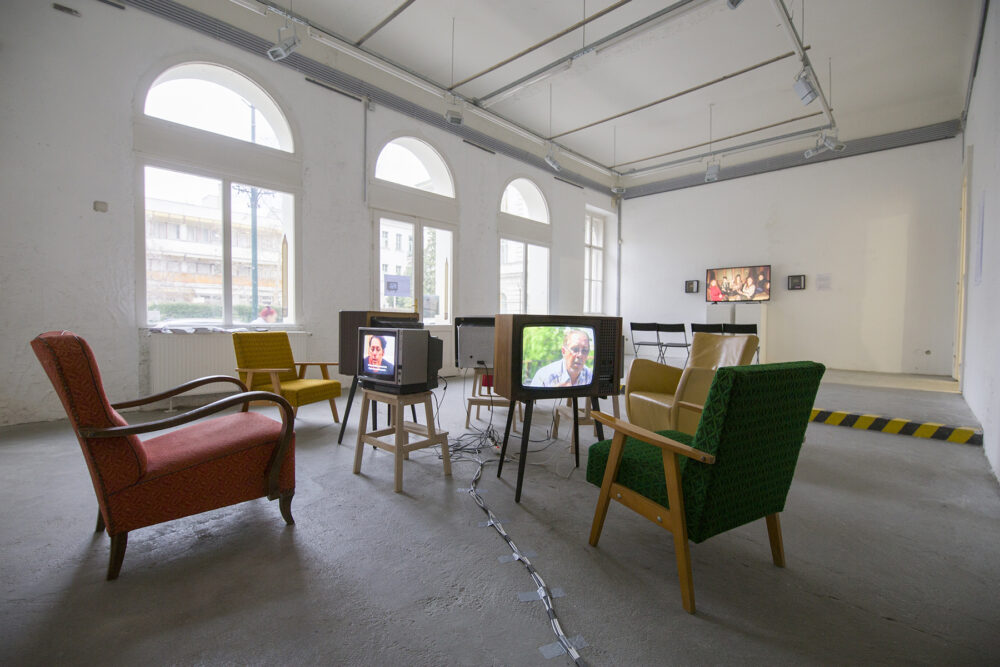 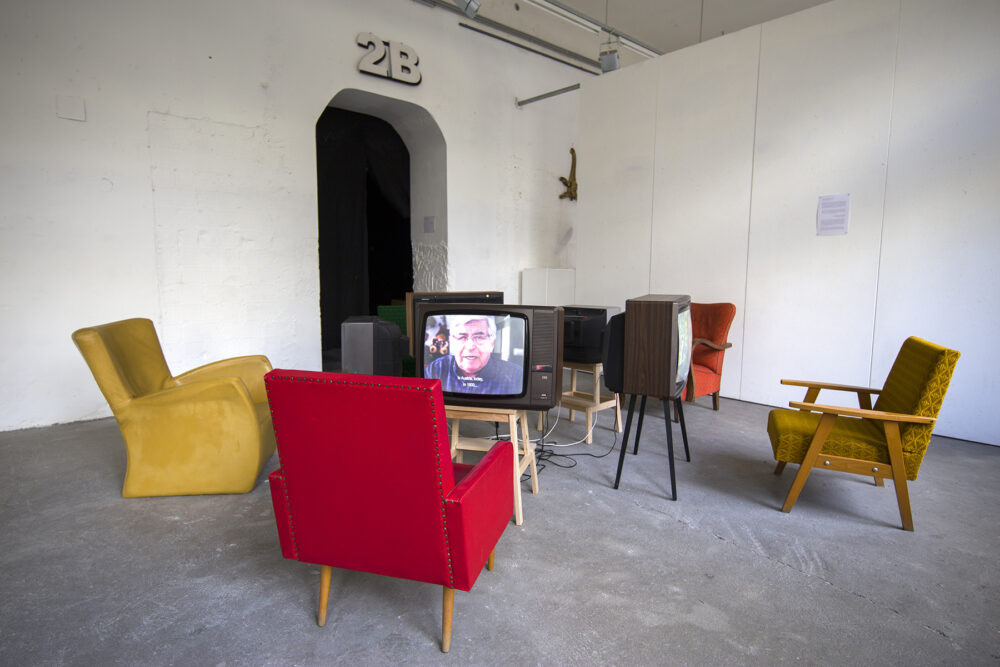 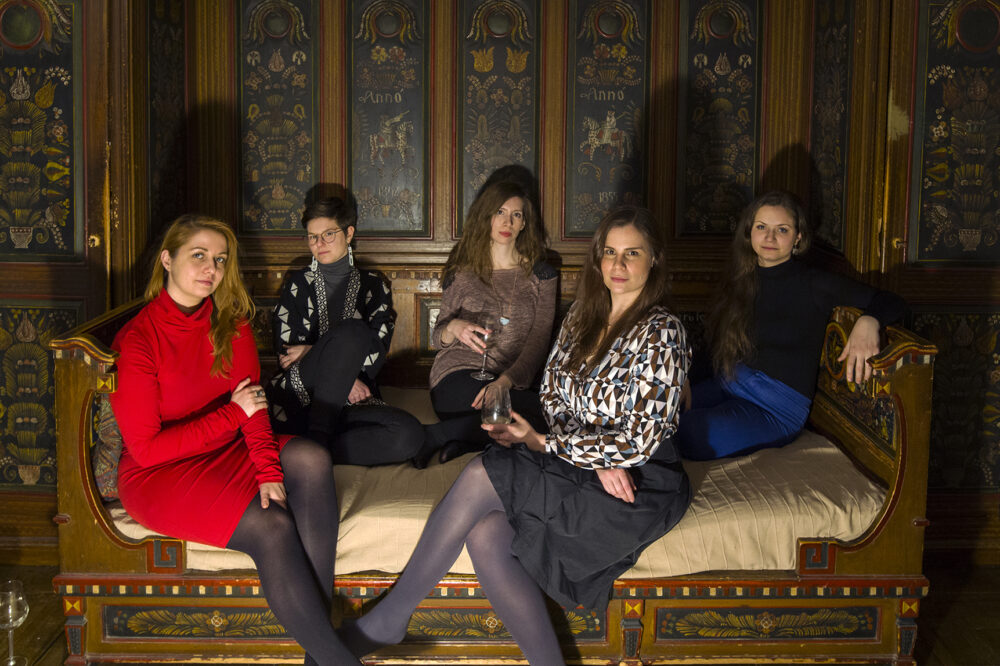 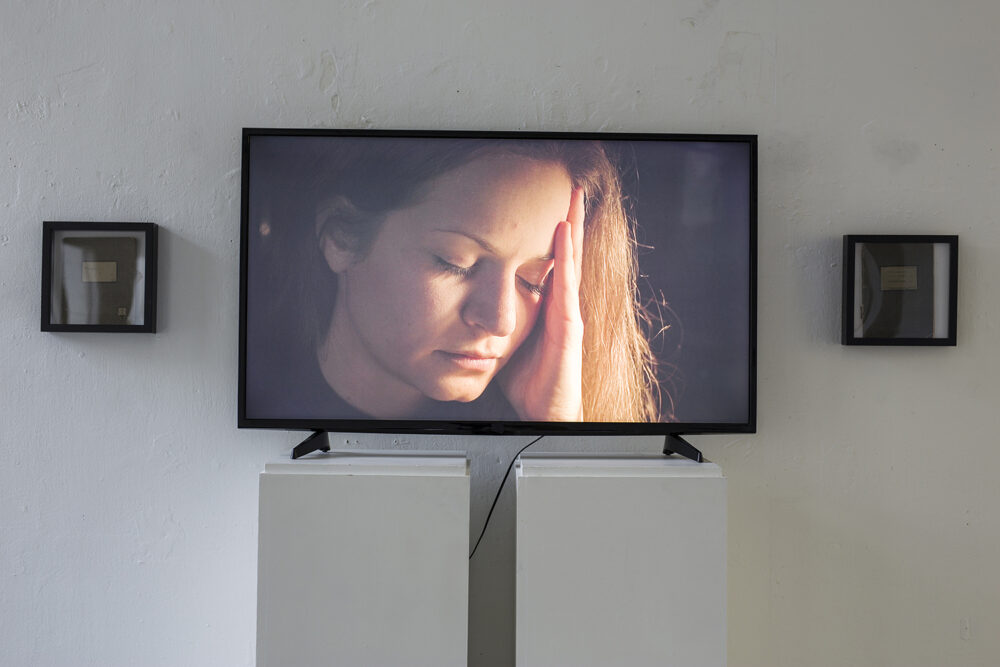 Manuel F. Contreras and Margit Koller are doctoral students at the Hungarian University of Fine Arts, Budapest. During their studies they have discovered common traits in their creative work and artistic thinking, even though Contreras works with documentaries, Margit Koller creates installations, they bring in these approaches into their common thinking and creative process. This exhibition is the result of their collaboration; within its framework both artist deal with the question of how personal stories show the individual’s vulnerability to historic occurrence.

The exhibited works are the result of Manuel and Margit’s mutual thinking on the topic: they rivet around the question of the individual’s survival strategies, confronted by oppressive power, through the dilemma of a crucial decision: to stay or to leave? Why do we decide to flee or why do we stay among circumstances which prove to be unbearable?

When power is aggressively and harmfully saturates the indvidual’s life, the loss is inescapable, irrespective of whether the person decides to stay or to step out of the situation and leaves. These are breaking points on the level of the individual, of the family and also that of society, hence the impossibility to tell a linear life narrative. How and in how many generation’s time can the stable flow of a life be regained? How can the freedom of thinking be preserved in an oppressive environment, and how is it possible to avoid being homeless or stateless for those who had fled.

Margit Koller’s video installation is a vertical search into her own presence in her own time: a deep mining in historical time through the texts left by her Great grandmother, the memories of her Grandmother and the teachings of her Mother. The past from the 1930s and 1940s and the present are layered on each other in the narrative of the videos and in the gallery space. Margit Koller’s video Tell your Daughters which she made with Manuel Contreras is about four generation of the women with Jewish traits of her family, the video rivets around the question of continuity and transmission. The tragedy bounded irreversible past can be read from the confusion of the present or to the other way back through the objects, the video, and sound installations placed in the space of the exhibition.

Manuel Contreras ‘ documentary film installation El Mar (A Tenger) gathers the life-stories of 5 people who lived their lives between Hungary and South America, giving a clear picture of the political changes in the world during the last 60 years. This installation shows in a simple, intimate and personal way how lives are transformed by politics, how they benefit from those and also how they are harmed by those, showing as well the actually tight relationship of both regions, as receivers of political tension between east and west. The installation is accompanied by Contreras’ film entitled “The Documentary Filmmaker”, which is his own personal exploration about the work of the filmmaker and how it is defined socially and politically. The film is an ironic construction on self-reflectiveness and self-anthropology that discusses what we understand as for the principles of documentary filmmaking.